September 19th 2k17 Apple has released iOS 11, TV OS 11 in watch OS 4 to the public notably the iPhone 8 and 10 Apple TV 4k and Apple watch Series 3. Today we are going to detailed discuss all features about iOS 11 along with how to install iOS 11 on your iPhone or iPad.

How to Update iOS 11 in your iPhone, iPad

There you will see iOS 11 available and ready to download and install. 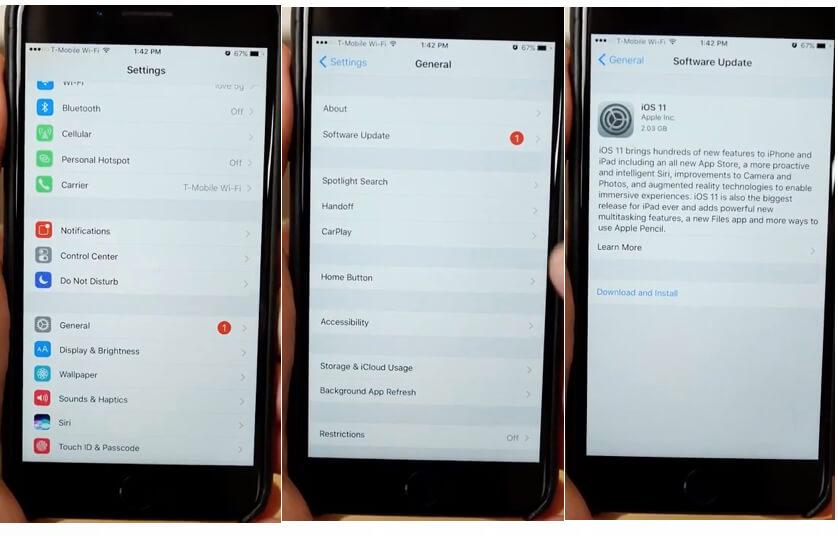 let’s run through a quick summary of what you can do with iOS 11. Apple’s a AR kit combines the iPhone or iPad sensors and overlays virtual objects on the devices screen in conjunction with items in real space. Apple teased a few features at the recent event showing off a couple games and apps that use the AR kit which is limited to the a9 and newer processor, meaning the iPhone 6s se 7 & 8 families can use a technology for iPads You’ll either need a iPad pro or 2017 iPad to use. 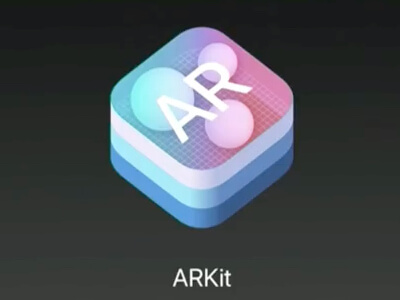 The AR kit Siri now has a new voice powered by deep learning meaning her voice will be constantly improved and automatically updated to users Siri. 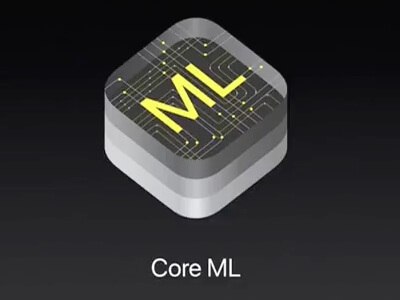 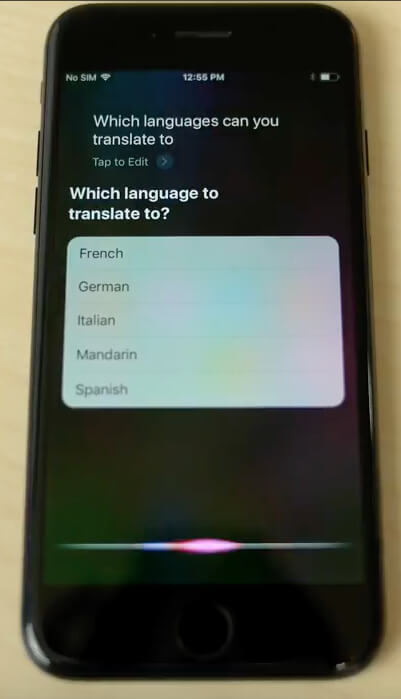 The app store is redesigned in iOS 11 with Apple attempting to make discovering apps and games easier than before. 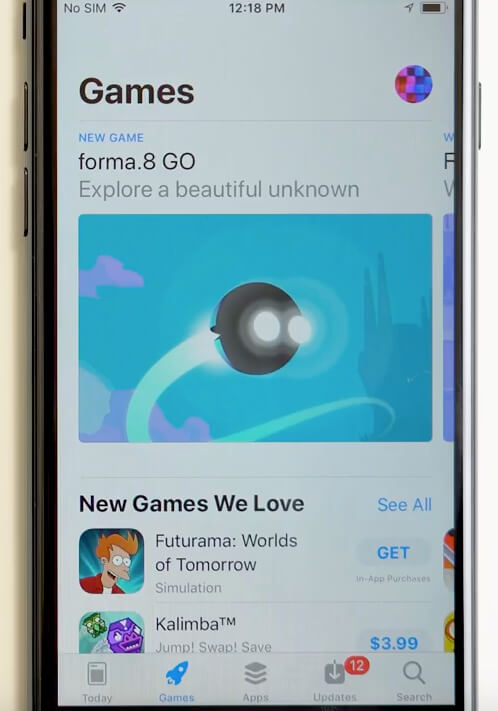 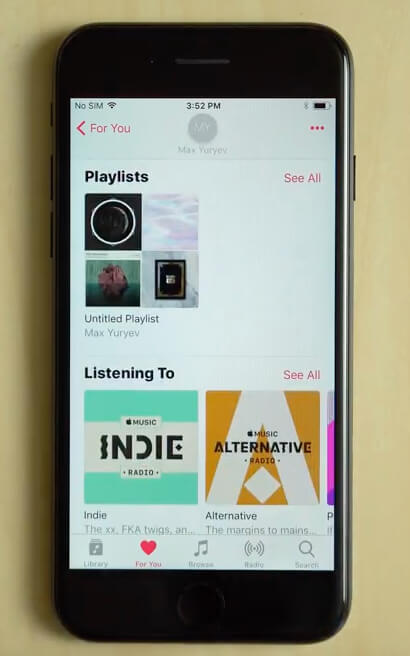 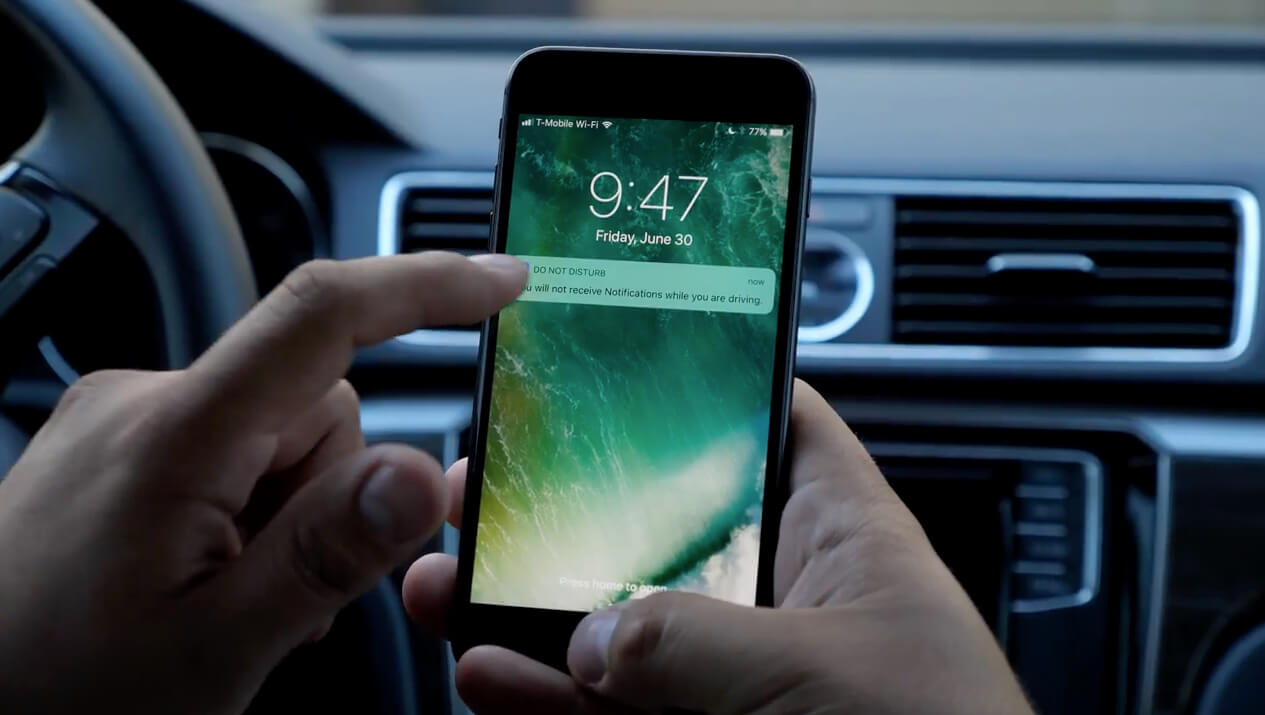 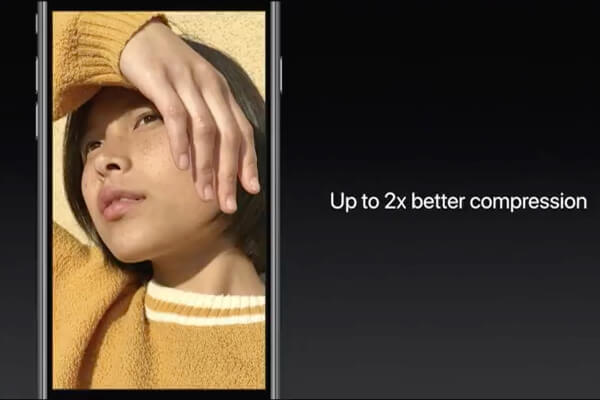 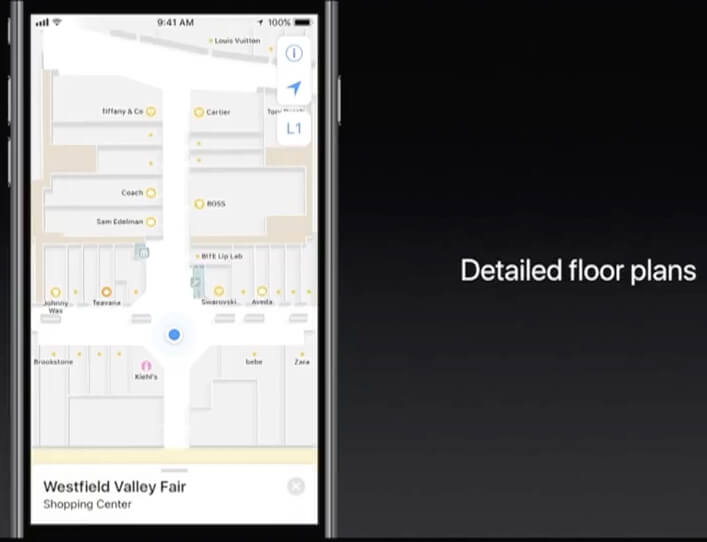 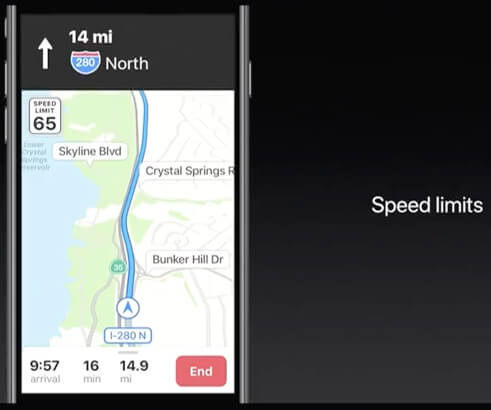 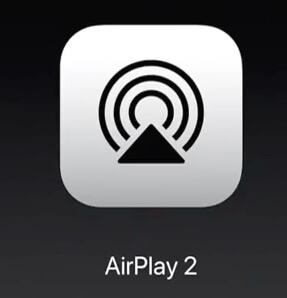 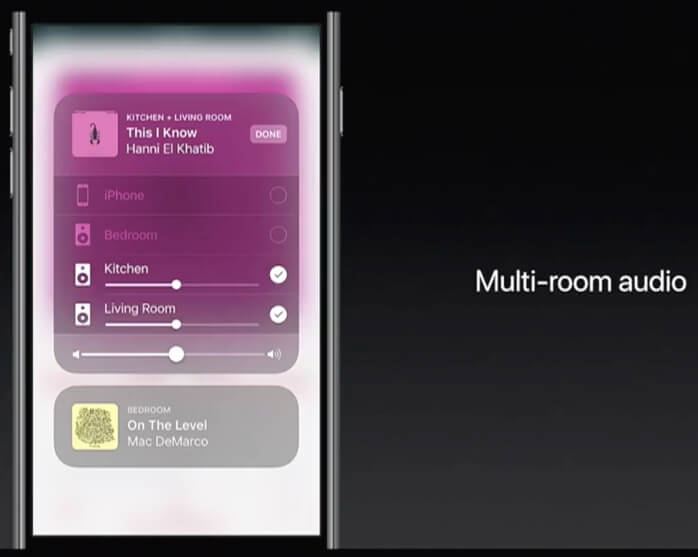 can now add music to a shared up next playlist 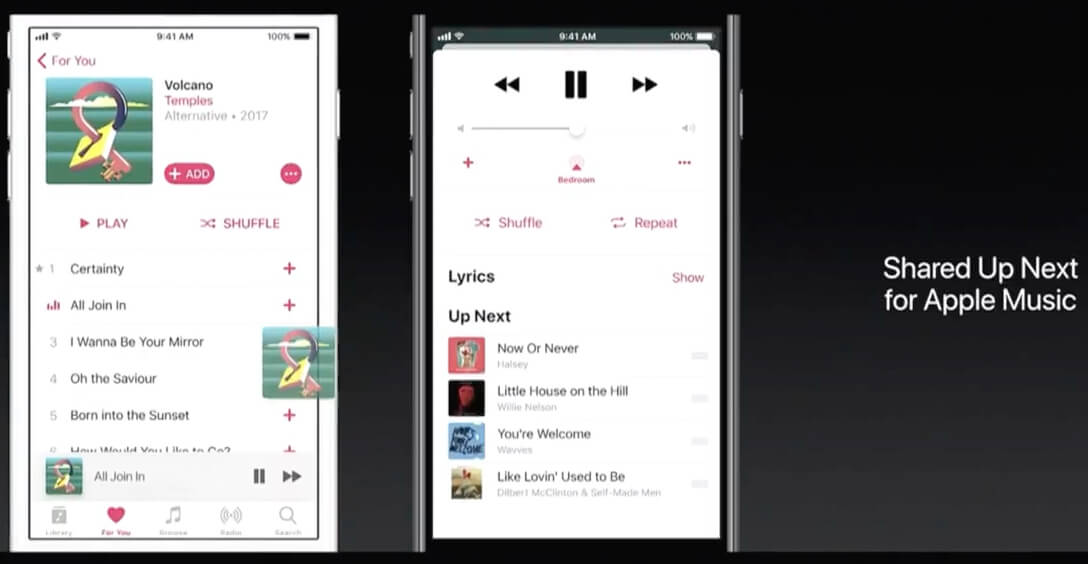